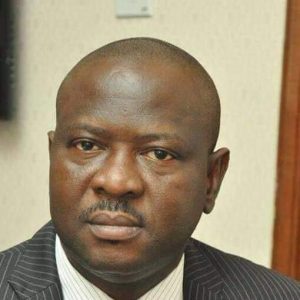 Until his current appointment, Adesina was The Nation’s Newspaper Deputy Editor in charge of News.

He holds a Master’s degree in Mass Communication from the University of Lagos and has undergone professional media courses in the UK and Denmark.

Adesina who hails from Ilesa East Local Government of the state is married and blessed with children.