Ogbeni Rauf Aregbesola is my leader,I can not fight him – Governor Gboyega Oyetola.

Governor Adegboyega Oyetola welcomes his predecessor, Ogbeni Rauf Aregbesola to the seat of governance in Abere. 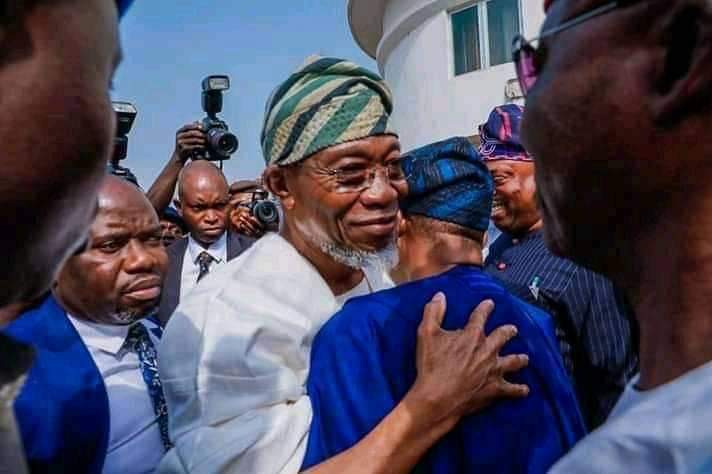 The honorable minister of interior Ogbeni Rauf Aregbesola currently having meeting with his successor Alhaji Gboyega Oyetola at the governor office Abere state of Osun. 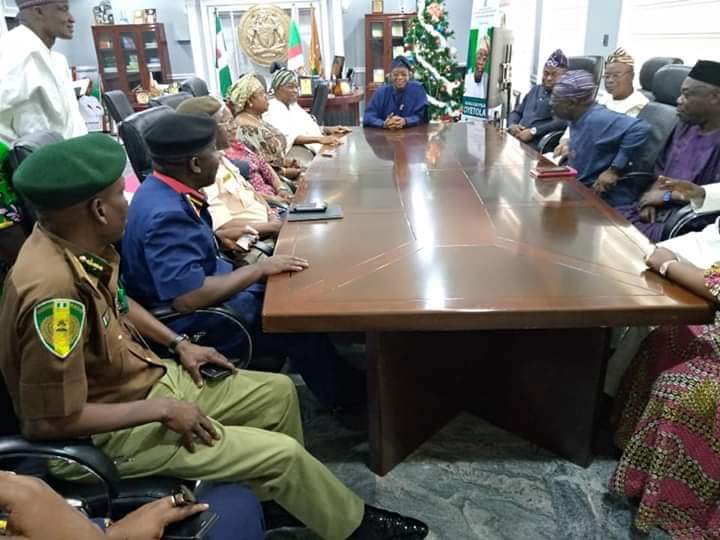 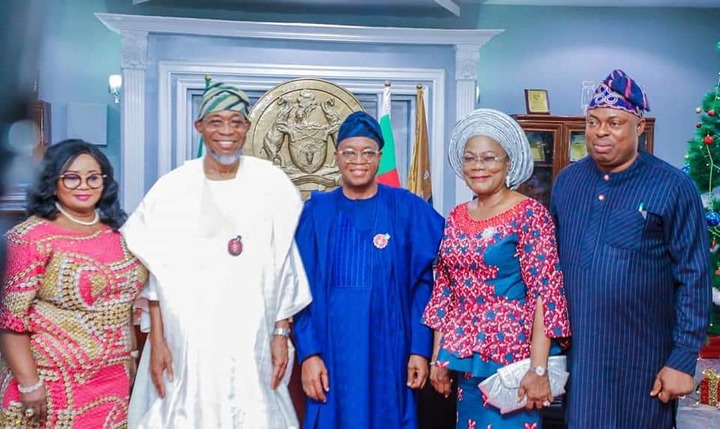 His excellency Mr Gboyega Oyetola said he was pleased to receive in audience, his predecessor and Minister of Interior @raufaregbesola in my office today. The minister and his team will be in our dear State for the next two days to brainstorm on how to discharge the presidential mandate on the country’s internal security. 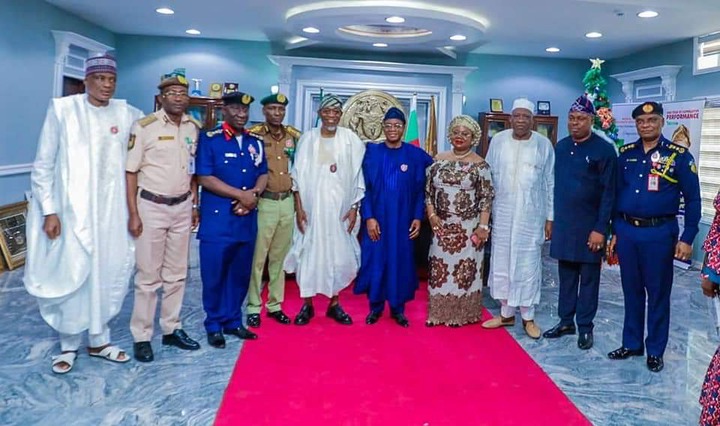 Mr governor said he was delighted to formally welcome him home one year after leaving office. He wish honourable minister and his team successful deliberations at the retreat.