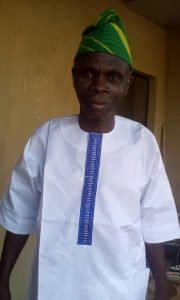 Descriptive and Selected Topic in Statistics for quick Revision 2014.

An Abuja High court nullifies the candidature of senator Ademola Adeleke, says he is not qualified to contest for any election in nigeria.

The assumptions on Hijab matter in Nigeria,a must...