Popular Posts
The Story Of Attah Ameh Oboni – the...
The state of Osun Anthem,Yoruba and English.
Opon Imon (Tablet of Knowledge)Read this carefully from...
King (Dr) Saheed Osupa 58 Albums between 1992...
The Biography of the Alaafin Oyo his imperial...
Gists 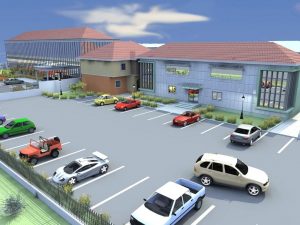 The Osun State Government has warned commercial bus and cab owners who are operating illegal motor parks on the road sides of Freedom Park/MDS Road via Olaiya/Gbodofon Area to the Governor’s Office, Abere, Osogbo to stop the act with immediate effect.

The government also advised them to relocate their base to the bus terminal provided by the State Government of Osun inside Aiyegbaju international Market, Osogbo. 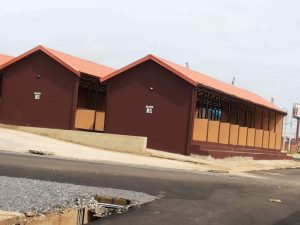 This is just as the government also urged traders displaying their wares on pedestrians’ walkway on the said axis to also follow suit.

Mr AbdulHakeem Okunade, the manager of Aiyegbaju International Market in a statement said the government is also using this medium to call on shop owners inside Aiyegbaju who had abandoned their shops and put them under lock and key to reopen on or before November 8, 2019.

Recall that similar warning was issued two years ago where affected shop owners pleaded with government to elongate the grace period.” 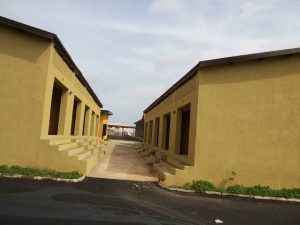 Okunade said: “It is unfortunate that after twenty four (24) months of waiting some shop owners deliberately ignored the mutual understanding despite all efforts from the side of the authority who ensures smooth running of business transactions in the market without constraints.

He emphasised that government has come to a conclusion, to treat all absconded owners as defaulters and move on without them.

Okunade said, in addition to the expired 24 months, government is giving another grace to shop owners to do the needful. 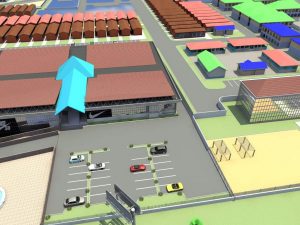 “After the expiration of this newly added 5 weeks notice that will expire on 8th of November, 2019, all abandonments thereafter shall be forfeited and government shall take possession and ownership of affected shops without further delay.

The statement was concluded by informing the public that daily trading and transit services for travellers to various destinations among other activities are currently ongoing inside the market premises.

It also confirmed that open space at affordable amount is available for petty traders as he also hinted that massive and general trade on weekly basis will commence again at Aiyegbaju International Market in no distant time.

The market manager assured that measures have been put in place to maximally enforce the new order unlike the past ones.