Osun Governor To Work With LGs, LCDAs Over Roads

Mr. Oyetola gave the order in a remark during a meeting with the leadership of the Local Governments and Local Council Development Areas (LCDAs) in Osogbo.

He said his administration would also work together with the chairmen across the 68 Councils and LCDAs to bring development to the grassroots. 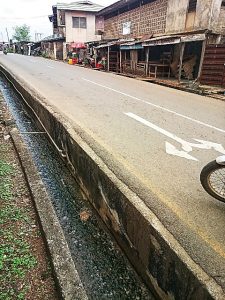 The meeting was called at the instance of the Supervisor of the Ministry of Local Government and Chieftaincy Affairs, Mr. Adejare Adebisi.

Mr. Oyetola said his administration remained committed to making life more meaningful and worthwhile for all regardless of socio-economic status.

He said projects recommended by the Councils would be supervised by the state government to ensure effective and efficient service delivery. 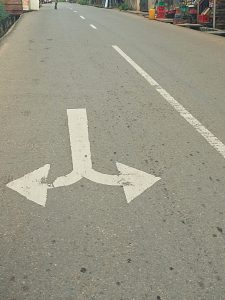 The Governor explained that the decision was to extend the dividends of democracy to the grassroots as part of his administration cardinal points to bring succor to all particularly people at the localities.