Osun State has been identified as investment destination in Nigeria. 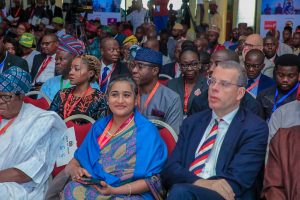 The State was also adjudged as one of the few states in Nigeria that have the potential that can accelerate industrial, commercial and infrastructural developments in Nigeria.

Osun was evaluated as a State with unique potential that spread across sectors and all spheres of human endeavours. 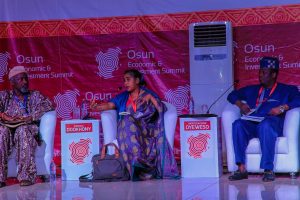 These were the submissions of the panelists at the ongoing 2019 Osun Economic and Investment Summit holding in Osogbo, the State capital. 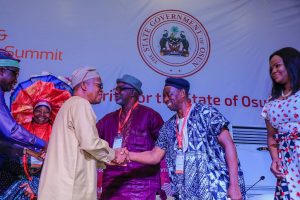 The panelists who spoke on the topic: “Developing Infrastructure to Support Industrial Development and Economic Growth”, acknowledged the economic opportunities created by the state through infrastructure development.

They urged investors to tap from the abundant resources that Osun is blessed with as the state had made significant changes in all the sectors of the economy, particularly in the education, infrastructure and agriculture sectors. 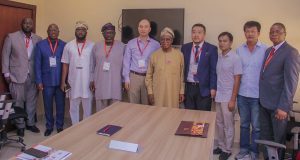 While describing the state as an industrial hub, the panelists urged the state government not to relent in its efforts to woo investors by showcasing its potential.

Also, some of the panelists that spoke on the need for the state to unlock potential in culture, tourism and creative economy for sustainable development, said there was a need for the government to do more to ensure drastic change in the sector. 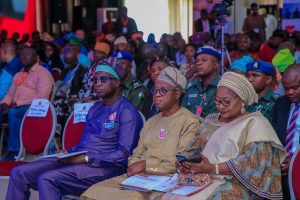 They described Osun as a tourist destination and investment haven, saying Osun is primed to contribute significantly to the growth of the sector to generate employment opportunities.

One of the panelists, Mr. Tunde Kelani, CEO Mainframe Film and Television Production, said, “there is need to develop and upgrade all the tourist centres to make them attractive”. 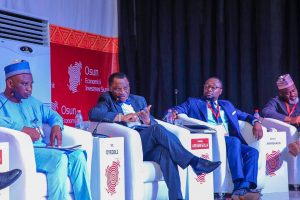 They called for Public Private Partnership to galvanise the socioeconomic potential of the state to make it a pace setter for development.