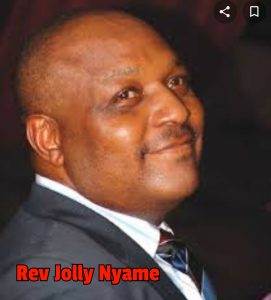 The ex-Gov. Jolly Nyame of Taraba was convicted by a high court of the Federal Capital Territory, Abuja, to serve a jail term of 14 years for diverting N1.64 billion.

Ngilari: jailed 5 years by Federal High Court, but freed by Appeal Court
A former governor of Adamawa, James Bala Ngilari, was sentenced to five years’ jail term without an option of fine for defrauding his state of N167 million. But he was set free by Court of Appeal 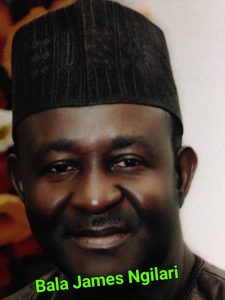 Ex-Edo governor, Lucky Igbinedion
Former Gov. Lucky Igbinedion of Edo was sentenced to six months’ imprisonment for laundering N25 billion, but he got a plea bargain that made him to pay fine of N3.5 million. 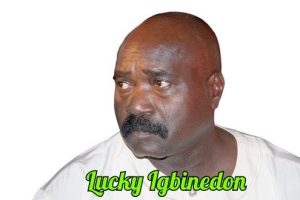 James Ibori
Ex-Gov. James Ibori of Delta was sentenced to 13 years’ imprisonment by a London court for laundering $250 million. 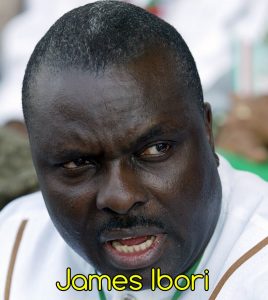 Alamieyeseigha:
The late Gov. Diepreye Alamieyesegha of Bayelsa got two years’ jail term based on a plea bargain after he was found guilty of money laundering. 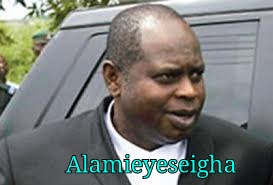 Only person with solid base will be elected in to party positions; President Muhammadu Buhari tells APC state chairmen