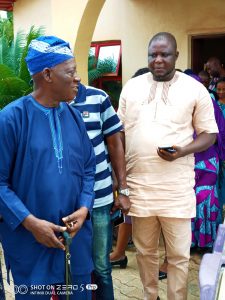 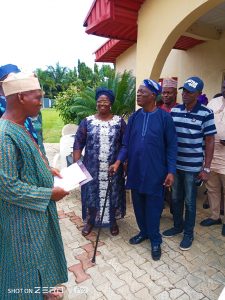 Engineer Olayiwola Abiola who led other political functionaries in both Egbedore local government main council, LCDA and the Area council on condolence visit prayed to God to accept the late leader in Paradise and also prayed for the family of the decease as a whole. 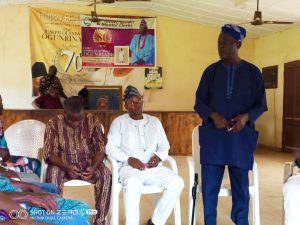 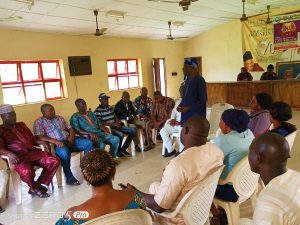 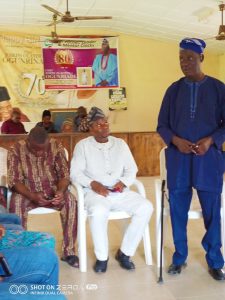 The Secretary for Youths in Egbedore local government main council and the SA women affairs were also present.

Chief Olayiwola Ogunrinade was the first executive chairman of Egbedore local government council and the pioneer PDP state of Osun chairman. He died after a brief illness at age of 80.

May the soul of the departed leader rest in peace. 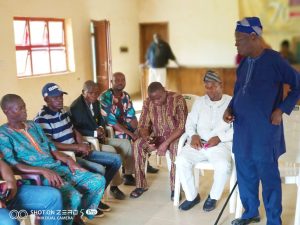