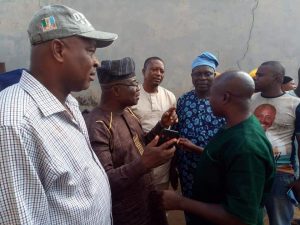 The funeral prayers was presided by the Chief Imam of the town, Sheikh Musbaudeen Bakare, with Dr Olasiji Olamiju and other party leaders in Obokun and Oriade in attendance. 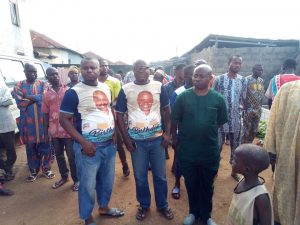 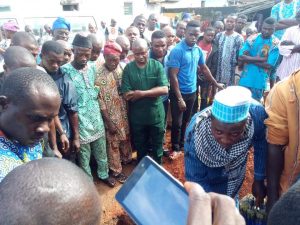 Speaking shortly after the prayers, the Pharmaceutical doctor while commiserating with the deceased family described the late Chairman as a loyal party man who died when his services were most needed in the party. 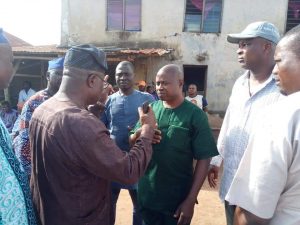 He prayed to God to grant the deceased, eternal rest, and the family, the courage to bear the pains of his loss.

Alhaji Ismaila passed away on Monday at Osogbo central hospital, after a brief illness. 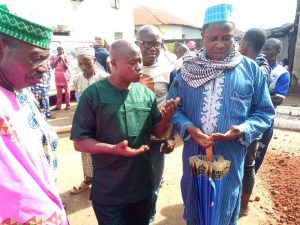 “Owo Epo” Seun Egbegbe spends 30 months in jail for failure to meet up with bail conditions.