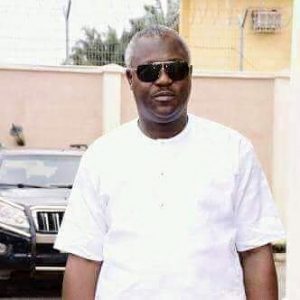 This is coming on the heels of the recent election of the new Oniru, Hakeem Ajasa.

There were reports that some aggrieved parties, in a section of the community, had challenged the announcement of Ajasa as the oba-elect.

But Ajasa’s supporters have reaffirmed their confidence in him, saying there was neither controversy nor opposition to his emergence. They described the dissenting voices as baseless and ill-informed.

What you need to know about Human right Day, By Monsurat Ajoke Foundation (MAF)