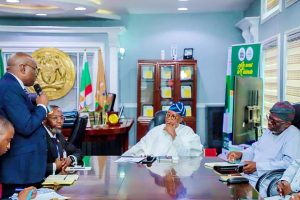 Mr Hassan in his message to the state Governor, he said he thanks the People of the State for their acceptance and patronage so far within the shortest period the bank has come to Osun. He then promised Osun people better service and support at all time.

Jaiz Bank further promised the state government partnership in the areas such as Agriculture, Mining and other sectors so as to stomp up poverty and unemployment in our society. 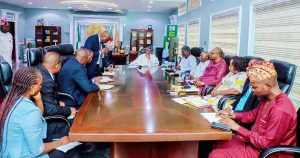 Mr Governor in his response to the message of Jaiz Bank’s Managing Director, Ogbeni Oyetola said; his government is ready and willing to partner with any investors that is ready to invest in the state to make realization of his campaing promises plausible. He assured Jail Bank of government patronage. 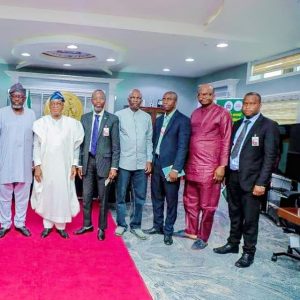 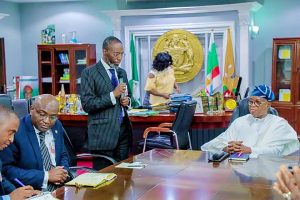 I became frightened when the man of God said only those of us in powers are enjoying – Vice president Yemi Osinbajo.