Popular Posts
The Story Of Attah Ameh Oboni – the...
The state of Osun Anthem,Yoruba and English.
Opon Imon (Tablet of Knowledge)Read this carefully from...
SB Daodu,The Loss of A Titan…SRJ.
King (Dr) Saheed Osupa 58 Albums between 1992...
Gists

The Irepodun South local Council Development Authority (LCDA) chairman in the state of Osun Honorable Adekunle Oloyede a.k.a Jay Kay has procured a patrol van for the Erin Osun Police division for effective discharging of their duty in the local government area. 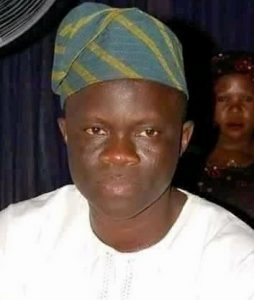 The chairman while presenting the van to the Divisional Police Officer in charge of the Erin Osun Division Mr Oyetunde Saka charged the police to be alive to their responsibility in the area of protecting the lives and properties of the people which is their core responsibly in the local government area. 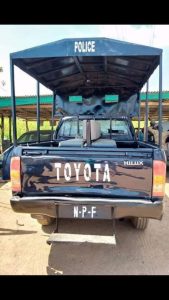 The DPO while responding thanked the chairman for the gesture and also promised to take the issue of security of lives and properties more serious in the local government area as they have been doing before now and now that the chairman has procured the patrol van it will also go a long way to improve their level of work and also boost their morale while on duty. 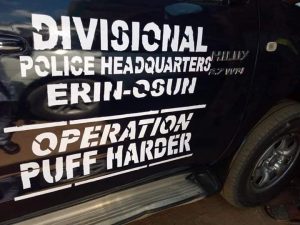 We will deal with illegal toll points operators in Ogun state – Governor Abiodun.

Breaking news; Eleruwa of Eruwa land in Oyo state dethrones after 21years on the throne.