Popular Posts
Good character is a virtue according to a...
THE HISTORY OF OSHODI; STORY OF YORUBAS.
Honorable Taiwo Oluga achievements in 365Days.
How aregbesola attracted $107 million for Ilesa water...
Rauf Aregbesola’s appointment is a round peg in...
Editorial 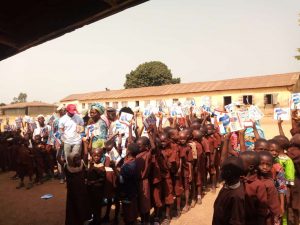 For some years back, he has been using his egregious initiatives, wealth of experience and sagacity to extricate the needy from abject poverty. His penchant to bring unprecedented succor to parents, guardians, pupils and students through his constant empowerments in Ayedade local government and beyond is unparalleled. No wonder honourable Gbera has always been cynosure of all eyes! 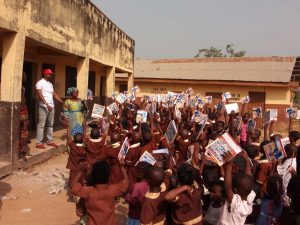 On the 16th and 17th January 2020, about 11,500 GBERA class books and writing materials were donated to students across schools in Ayedade Local government. This is an enviable gesture that would be difficult to surpass by anybody. There’s no dissenting opinion about the fact that Honourable Yemi Kehinde GBERA is stylishly building a palatable future for the upcoming generation. 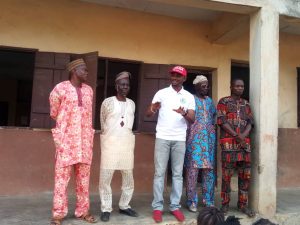 Not too long, he donated cash and foods stufs for the old age and needy, he also empower his good people by the distribution sewing machines, hair dryers, farm sprayers, Cutlass, Agro- Allied, clippers, electrical poles, generators, boreholes, school chalks and other academic materials to teachers and students also grading of roads for the benefit of all Ayedade local government people without collecting a dime as payback. 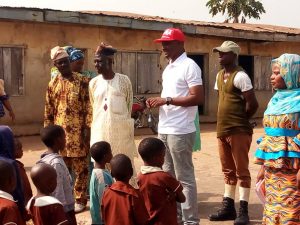 There are many health programmes and poverty alleviation programs he had used to put smile on the faces of his people. It would also interest you that this philanthropist has already procured school uniform for about 46 students who have no cloth to put on in schools encapsulating his local government. 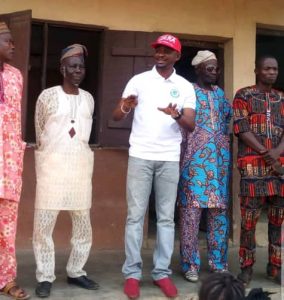 The Gbera that we know would never stop doing well. bibire ko see fowo ra…… We are all proud of him.